What is operating system and its types

What are the types of operating system?

5.  Usability
Basically, windows are used by normal person for personal use, professional use and for official works. If we talk about Linux then it is used by normal users in less numbers and found mainly used by Software companies, code master, developer, software engineer, hacker etc. as compared to windows. Difference between linux and windows operating system is not fully depended in usability only.
Top 4 Difference Between Mi and Redmi All in Details
6.  User Friendly
If we talk about the last and important points for linux and windows difference is user friendly. It is found that if we compare linux and windows then windows operating system are easy to use rather than Linux. But it doesn’t mean that Linux Operating system are difficult to use. Linux are also easy to use as like Windows Operating System but the main reason for many people to fill difficult is due to windows friendly. Many of us has a habit of using windows so it becomes a quite difficult for windows users to use Linux.
Conclusion

READ  Difference Between Mi and Redmi? All in Details

Debit vs Credit card | Difference Between Debit and Credit Card

What is the difference between 32 bit and 64 bit processor

Difference Between Mi and Redmi? All in Details 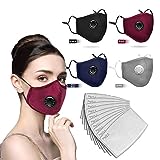 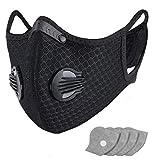 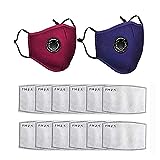 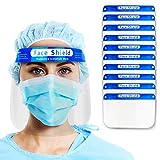 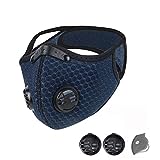